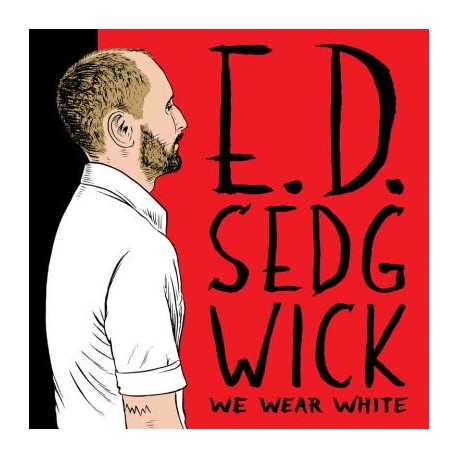 Edie Sedgwick formed in 1999 when El Guapo bassist Justin Moyer and ex-Panoply Academy Glee Club drummer Ryan Hicks wrote a number of songs about celebrities. After releasing one eponymous record on Mud Memory Records and recording another, Edie was forced to stop performing in 2001 when Justin was diagnosed with epilepsy and could no longer drive on tour. (Ryan had no driver's license.)

In 2004, Justin began performing in drag as Edie Sedgwick, the transgendered reincarnation of a vacuous Andy Warhol Superstar who died of a barbiturate overdose in 1971. Armed with a video projector, precious iMovies, and the occasional backing band, Edie traveled through many dark nights presenting auditory and visual art that honors the likes of Angelina Jolie, Robert Downey, Jr., Paris Hilton, Martin Sheen, and other celebrity co-conspirators. After two more records -- 2005's "Her Love is Real, But She is Not" on Desoto Records and 2008's "Things are Getting Sinister and Sinisterer" on Dischord -- and playing everywhere from Baltimore to Bulgaria, Edie got pretty sick of celebs and now just writes songs about whoever and whatever and reserves the right not to wear a dress in the future.