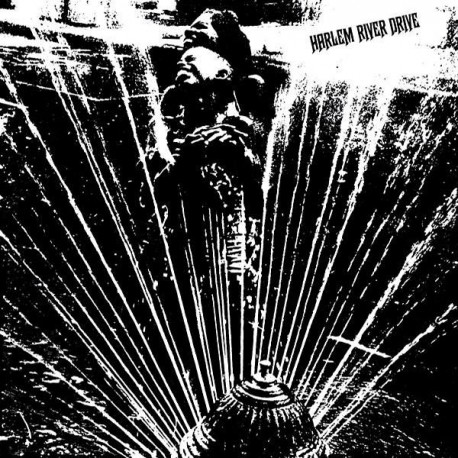 When initially released in 1971, many critics panned Eddie Palmieri's 1971 album Harlem River Drive. Clearly, those critics were wrong. Regardless of critical opinion, the release was not the crossover success Palmieri and Roulette Records had hoped for, at least in the immediate. Over the years the release has developed a following among listeners, DJs and aficionados of rare-grooves.