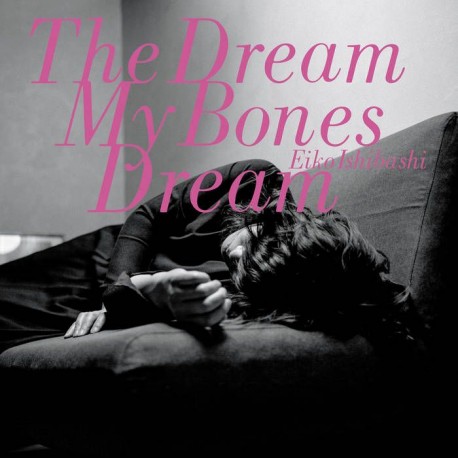 It's been four years since Car and Freezer, a time during which Eiko has been steadily working, writing for stage and cinema, playing live and recording (and hanging out with her no-goodnik boyfriend!). In 2016, she toured Europe and released Kouen Kyoudai (Editions Mego), a collaboration with Masami Akita. At Sinnerfama Lisbon later that year, she won the Best New Music Award for her soundtrack to The Albino's Trees. On The Dream My Bones Dream, as with Eiko's previous albums, the diverse sounds within the musical arrangement and the qualities of Jim O'Rourke's mix (off the couch and mixing again!) are crucial to the achievement. The Dream My Bones Dream is a record of exquisite musicality and deep emotions, a travelogue pointed towards a time hopefully better than the future we see coming down the line! Any eventuality where we can listen to The Dreams My Bones Dream would be preferable to that one

Side A:
Prologue: Hands On The Mouth
Agloe
Iron Veil
Silent Scrapbook

Side B:
A Ghost In A Train,Thinking
The Dream My Bones Dream
Tunnels To Nowhere
To The East
Epilogue: Innisfree