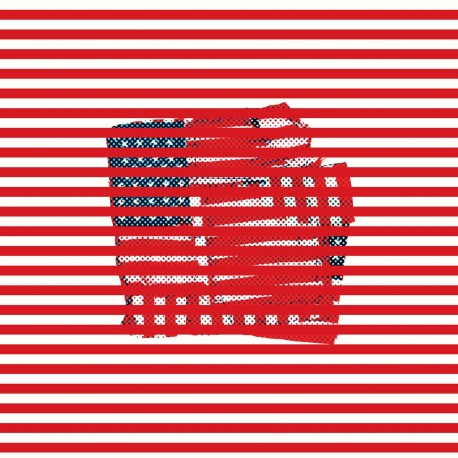 The tunes on Standards are direct and immediate, yet they maintain the exploratory edge that has always characterized the group's output. The fusion of instrumental sounds (electric, acoustic, and synthesized) is subtle and subversive. Similarly, the group's fluency within the studio environment gives the finished work a quality that alternates between artifice and reality. Whilst TNT was constructed in the studio using segments recorded, improvised or altered electronically, the Standards sessions began after a period of rehearsal and composition. The contrast, simply stated, is that the studio was used extensively as a compositional tool for TNT, whereas with Standards it was used predominantly as tool to realize and enhance the existing new compositions. The studio does not impose itself on the recording to the same degree we witnessed on TNT, and the resulting record is in many ways reminiscent of their unadorned self-titled debut.