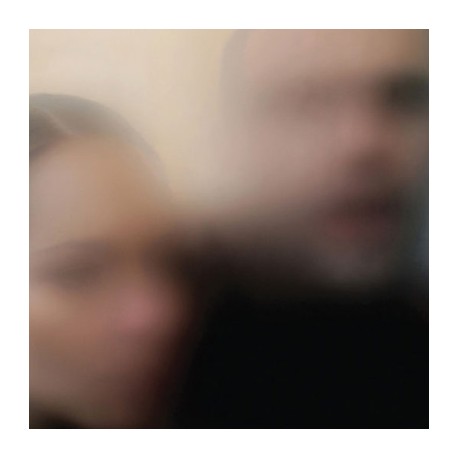 'Commercial Music' is Melbourne's Fabulous Diamonds' most textured, luxurious album yet. Whilst their first record was baby steps and stabs in the dark, and their second album reached for an under-produced liveliness, Commercial Music â€“ titled with no hint of irony â€“ is high-brow, young adult contemporary pop music.

Fabulous Diamonds explore each of their ponderous grooves to its fullest, but now the weight is lifted by nuanced arrangements and seamless digital production.

Commercial Music is both deep and feather light, the heaviest of transcendental pop.