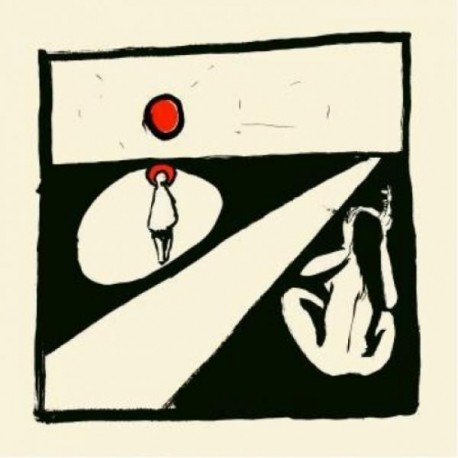 After their initial eight-minute sonic rollercoaster ILL on Dan Carey's Speedy Wunderground imprint and their subsequent debut album Means, Fews return with a brand new ten-track studio album, Into Red. Co-produced by Joakim Lindberg (Hater) and mixed by James Dring Into Red sees Fews extricating their influences to reveal a band assuredly moving on from the template of their debut album Means with a confident post-punk swagger and no little addition of muscular heft on the song-writing front.

Side A:
Quiet
Paradiso
More Than Ever
Suppose
Limits

Side B:
Business Man
97
Anything Else
Over
Fiction