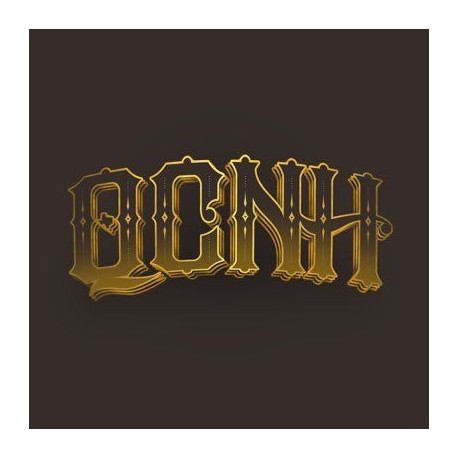 The last time we heard from the Quaker City Night Hawks, they were traveling the country in support of their Lightning Rod Records debut, El Astronauta, an album that mixed the greasy strut of 1970s rock with doses of down-and-dirty Texas blues, science fiction, and Bible Belt boogie. The guys were Texans by birth, but their music whipped up its own geography. With its spacey, southern stomp, El Astronauta could've been the soundtrack for a road trip across the American desertor even the house music for a weekend night at the Mos Eisley Cantina. Arriving two years later, 2018's QCNH ramps up that diversity with 10 new songs rooted in vintage R&B grooves, Stax-worthy funk, and guitar-fueled psychedelia.

Side A:
Better In The Morning
Suit In The Back
Colorado
Pay To Play
Fox In The Henhouse

Side B:
Hunter's Moon
Elijah Ramsey
Grackle King
Tired Of You Leaving
Freedom