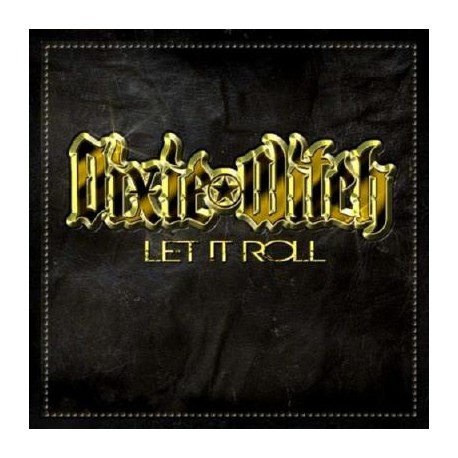 Ten years in the running, Austin Texas's own Dixie Witch has established themselves as one of the seminal Texas Power Trios. Led by the thunderous rhythm and vocal section of Trinidad Leal and Curt Christenson aka "CC", Dixie Witch has experienced both success and hardship on the road. The road can either break a band or make a band and in the case of Dixie Witch it has defined them and made them who they are today. Dixie Witch brings a solid foundation and a united front that only a decade of touring can create. In true, "Family Style", these band mates have formed a brotherhood that has given way to songwriting with nods from greats such as Lynyrd Skynyrd, Mountain, Black Sabbath, and Waylon Jennings.

In the spring of 2009, Dixie Witch introduced new guitarist Joshua "JT" Todd Smith to the fold. This addition has brought a new energy to the band, creating a springboard into the next chapter of Dixie Witch history.