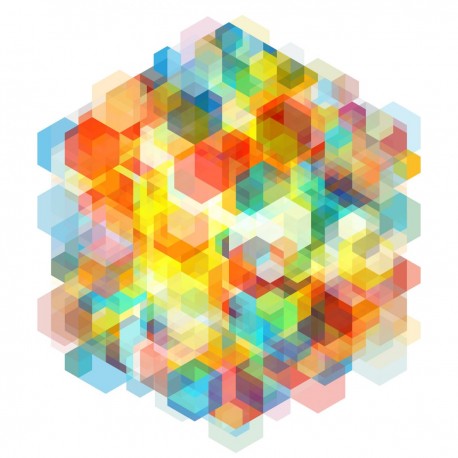 TESSERACT RE-ISSUE 2LP EDITION OF CRITICALLY ACCLAIMED DEBUT ALBUM FOR KSCOPE FOLLOWING RELEASE OF NEW ALBUM SONDER AND WORLD TOUR. "Polaris is, at last, the platonic ideal of a TesseracT album, the one where they get everything just right. It's drama bringing, supremely melodic and riff-heavy." Revolver Magazine The pioneers of an ever-evolving metal scene, TesseracT, released their fourth studio album entitled 'Sonder' in April 2018, following 2015's worldwide acclaimed 'Polaris'. Originally formed as a studio project by guitarist Acle Kahney, TesseracT are a band full of melody, dynamics and groove, they sit outside the bounds of any genre specificity to truly create a sound that has always been pioneering and creative; an unstoppable force of off-kilter riffs, soaring melodies and disorientating atmospherics. Prior to 'Sonder', the band's vision quickly translated to success, with a collective 100,000 sales in North America alone. 'Polaris' reached Billboard's #10 (Hard Rock) & #57 (Current Albums) charts and #9 in the UK (Indie Albums) and #7 (Rock and Metal) and have seen continued support from worldwide press. Having found a new creative energy after reuniting with original singer Dan Tompkins, the band's output changed in 2015 with the opus 'Polaris'; an undoubted evolution from 'Altered State' and features skilful experimentation with sounds and tones, plus a deeper exploration of the core attributes that define TesseracT's trademark sound. This 2LP edition of 'Polaris' is presented in a wide spine sleeve. TesseracT are currently on a headline world tour in support of Sonder, which began in North America, through Australia and on to Europe and the UK with Between the Buried and Me including London's O2 Shepherd's Bush Empire. The band have also announced a second extensive tour of North America in Feb/Mar 2019 as guest support for BTBAM.