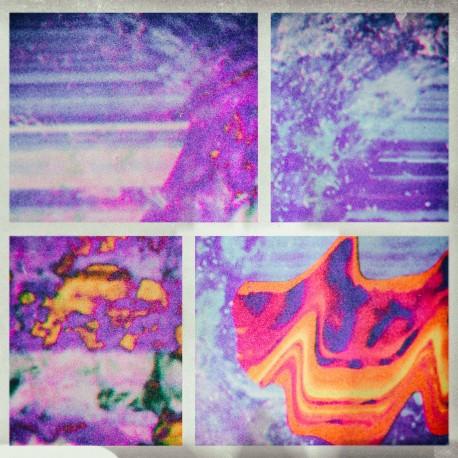 On his DFA debut, German experimental techno producer Edward largely departs from the 4/4 grid he frequents and blurs the focus towards a more slippery, improvisational vibe. Fans of his Desert Sky alias, as well as his work reshaping classic tracks by Harmonia & Eno and Rolf Trostel of Tangerine Dream, will be quite pleased with Underwater Jams. These two new songs unfold at their leisure, going off on whizzing, kosmiche-influenced tangents, all the while guided by the hand drums of percussionist Geronimo Dehler. On A-side "The Lagoon," the freedom of the long-form composition allows Edward to go deeper and more mesmeric, while the restrained stomp of B-side "Mental Dive" allows for an introspective dance floor moment. Though he's been releasing music for the past decade, Edward has always been a bit enigmatic, with a majority of his discography only available on vinyl. He remains as prolific as ever - in the last year alone, Edward has toured all over the world, playing esteemed clubs from Berghain to Fabric, and splitting bills with artists like Ricardo Villalobos and Oskar Offermann. His numerous releases on Giegling, Die Orakel, and White demonstrate his penchant for combining the psychedelic and the locked-in groove, but it's the sprawling sense of adventure that makes this release one of the more idiosyncratic in Edward's catalog.