> Vinyl>Rimarimba - In The Woods
Reduced price! 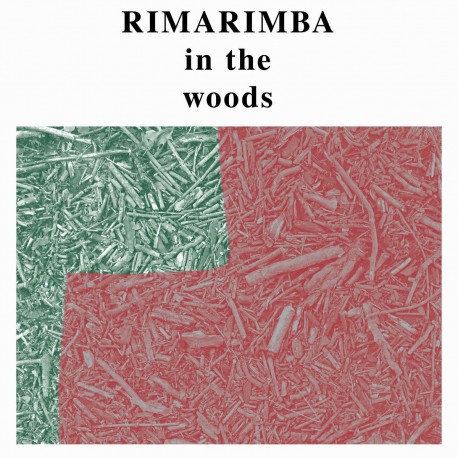 On Rimarimba's 1985 album In The Woods, Robert Cox has made his music kit, an odd assortment of new and old technologies, lately fixated on the digital delay, and programming technologies, sing his own song at its most articulate clip. The songs seem more developed, fluent, like mini-suites in some sense. By his third album, it's clear Cox has recognised just how liberating technology can be - "All these intricate layers of things that I was trying to play, and didn't have the musical ability to play, I could suddenly program them" - but he also recognises that if you head too far down that road, dull perfection is your bitter reward. Human music intoxicated and lurching through a new forest of machinery

Side A:
Spafft Moutafft Seeall + California
In The Can
Firedance
Bamboo Link
Couldn't Top The Demo
California + Saxes
Clearview
California + Bell
Gone To Hell In A Bucket (1)
xit
He's A Good Lad

Side B:
Pacific
From 6 To 13
California + Guitars
Fitall Wall
Gone To Hell In A Bucket (2)
Few Parameters
Bamboo Duck
Hey! Almost Chinese Ain't It?