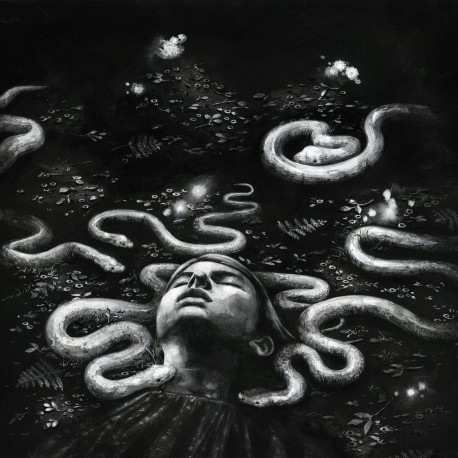 THELMA is a 2017 coming of supernatural coming of age story directed by Joachim Trier that has just been tapped for a big budget studio remake from the team behind I, Tonya. The film centres around Thelma a shy introvert that leaves her family behind to go and study in the city. She befriends Anja an outgoing student and the two have an immediate and intense attraction. To say more would ruin the film as its dark tale of love, loss supernatural abilities unfolds. The score by Ola Flottum is full of starkly beautiful dark strings and mood pieces washed over with the occasional synth drone or texture, it's hauntingly beautiful, captivating and absolutely ranks as one of our favourite scores from the last few years, if you were a fan of Let The Right One In you should immediately seek out Thelma as we are sure you'll fall in love with it as much as we did. ARTWORK BY: Candice Tripp