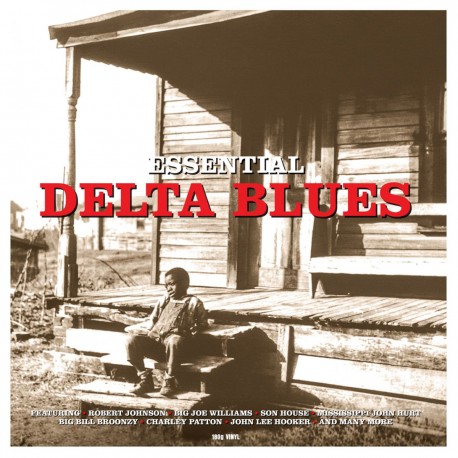 Looking at the history and development of popular music in the twentieth century, the blues holds a particularly influential place as it was to become the key root of so many other musical forms. Delta Blues was a variant of Country Blues. It was based in the Mississippi Delta, which was a specific area of North West Mississippi, running some 200 miles south from Memphis. Its land was very fertile, but for most of its working population it remained an impoverished area, and singing the blues became one of the very few ways that musicians could earn a few extra dollars away from the fields.