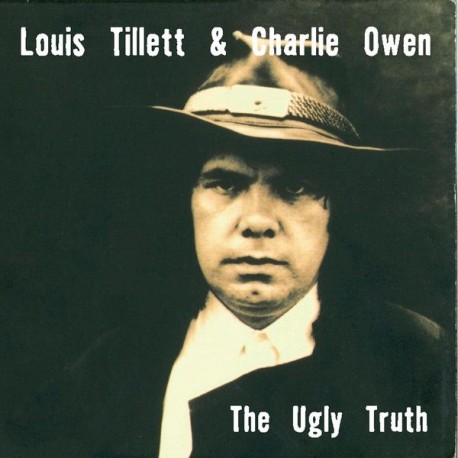 At last! Originally released only on CD in 1993, here it is this masterpiece from cult Australian artists Louis Tillett and Charlie Owen (The Beasts of Bourbon). Acoustic album with piano and guitar where Louis Tillett prints his most intimate, dark and emotional art in the shape of precious melodies, supported and backed by Charlie Owen. This album is absolutely mandatory for all fans of Louis Tillett and The Beasts of Bourbon. Stay alert because this is a short edition of 300 copies only! It was necessary to be released on vinyl, no doubt.

Side A:
Trip To Kalu-Ki-Bar
Sailor's Dream
Wilt
Swimming In The Mirror
The Rational One
Ode To A Falling Star

Side B:
From Me To You
One Kind Favour
The Ugly Truth
Liferaft
Condemned To Live