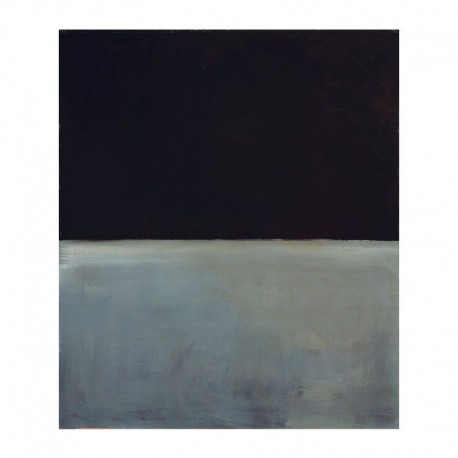 Blues: The Dark Paintings of Mark Rothko is one of Loren ConnorsÃƒâ€  most cherished and sought after albums. Originally released in a handmade edition of around 300 copies on ConnorsÃƒâ€  own St. Joan label in January 1990 under the name Guitar Roberts - this album has been unavailable in any form until now. At the time of its release, Connors was still an inscrutable guitarist whose matchless and alien rendering of the blues was just gaining recognition despite more than two dozen solo and collaborative releases since 1978. ConnorsÃƒâ€  classic, song-based In Pittsburgh had only been available for three months when Blues welcomed the new decade. It would be the first of four solo albums issued by Connors that year and distilled the blues form into bleak, minimalist lines and tone; a compound of influences spanning Louisiana guitarist Robert Pete Johnson to painter Mark Rothko.