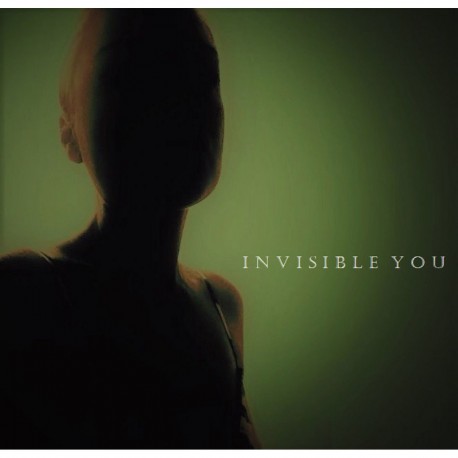 J.P. Shilo is something of a Mystery Man. He has spent the last decade helping to create the sounds for such luminaries as Mick Harvey, Rowland S. Howard, The Blackeyed Susans, Adalita and also his very own Hungry Ghosts. In 2009, following the death of his friend Rowland S. Howard, there was a chasm left by Howard's untimely passing, a void which J.P. stepped into almost by accident. By accepting the task offered by These Immortal Souls & his Pop Crimes band-mates in channeling Rowland's spirit in the form of ensuing tribute shows, something very strange happened - J.P. stepped out from the shadows and into the spotlight. A role he was unaccustomed to but soon proved he was more than capable of - holding centre stage. Long-time friend & co-conspirator on many seminal records at Birdland Studios, the elusive and reclusive Lindsay Gravina, saw at these shows the chrysalis of Shilo's talent, from their initial connections as a moody instrumentalist in Hungry Ghosts into that of a fully-fledged singer/gun-slinger/songwriter. The record, INVISIBLE YOU brings together colleagues from J.P.'s past. Steve Shelley, famously drummer for Sonic Youth, invited Hungry Ghosts to the Sonic Youth's NYC Studios to record their 2nd LP - "Alone, Alone" - He also released J.P.'s first solo album, "As Happy as Sad is Blue" on his Smells Like Records label. Collaborating again, Shelley plays drums throughout this new project.. Mick Harvey lends his unique stylings to the keyboards on these songs, and even Kim Salmon from the Legendary Scientists & Beasts of Bourbon makes an appearance playing slide on a song or two. INVISIBLE YOU is an extraordinarily strong debut, and comes completely from left-of-field.

Side A:
Kid King Kong
Where The Water Tastes Like Wine
Voodoo Talking
Widow's Peak

Side B:
Mechanical Man
Snowstorms In Hawaii
Misty Light
Invisible You
I Hear A New World