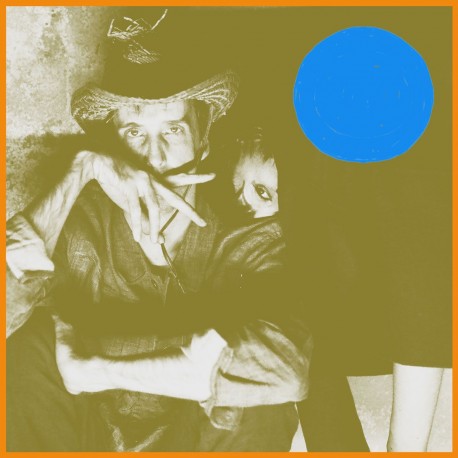 Vinyl LP pressing including digital download. 2019 EP release. As sure as if it had been mapped in the stars, or written in a prophecy buried deep beneath the sands of the Marfa desert, a collaboration between Cate Le Bon and Bradford Cox was always something of an inevitability. Fourth in Mexican Summer s Myths EP series, Myths 004 sees Le Bon and Cox each a much-revered musical innovator in their own right finally united. Though this EP materializes after two individual 2019 album campaigns Le Bon s Mercury-nominated fifth album Reward, and Cox s eighth with his band Deerhunter, Why Hasn t Everything Already Disappeared? (which Le Bon co-produced) the chronologies are tangled: Myths 004 is in fact a snapshot of the pair s very first meeting. After years of admiring each other s work from afar, Cox and Le Bon finally converged on Marfa, Texas in 2018, at Mexican Summer s annual Marfa Myths music, visual art, and film festival.

Side A:
Canto!
Secretary
Companions In Misfortune
Constance

Side B:
Fireman
Jericho
What Is She Wearing