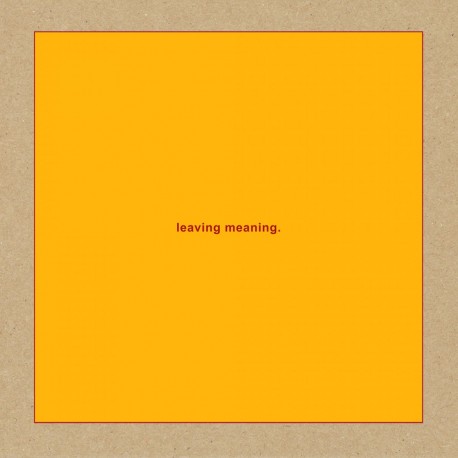 Since the release of their previous LP, 2016's The Glowing Man, it's been all change in Swans-land. To create new LP leaving meaning. Gira disbanded the lineup that the band had been playing with since 2010 and instead turned Swans into a revolving cast of players that includes Anna and Maria von Hausswolff, Ben Frost, The Necks, Baby Dee and Jennifer Gira. It's no surprise, then, that leaving meaning. feels like the work of a different group - tracks such as lead single 'It's Coming It's Real' come off like moodier, more arid takes on the gospel-rock thing Nick Cave & The Bad Seeds were doing in the 2000s.