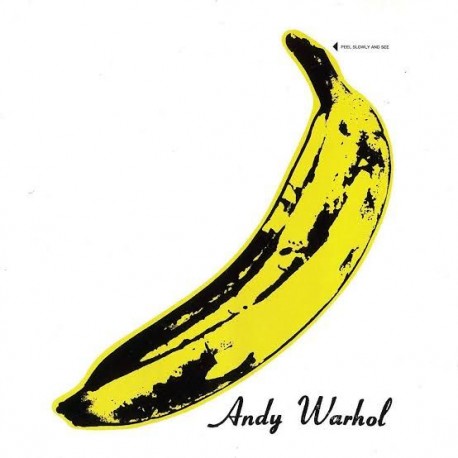 Few records are as revered and influential as 'The Velvet Underground & Nico' - though a commercial failure upon release, the record has since become one of the most influential and critically acclaimed albums.
Colloquially known as "the banana album" for its Andy Warhol-designed cover, its classic songs broke more barriers than almost any album before or since.
Newly re-mastered from original tapes, combining the original "banana" album