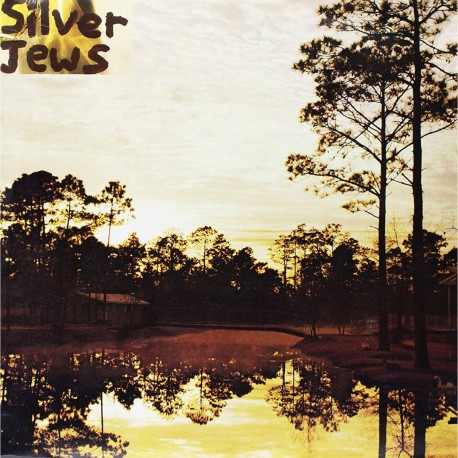 "Starlite Walker was an Oxford, Mississippi record. David resided on the outskirts of town at the time. He was renting a tiny building that was part of a professor's chemistry lab in the woods. He paid $100 a month. It was mildly suspicious. Stephen and I went there to rehearse for about five days. Oxford is a beautiful town. There are lots of beautiful people. We were well. Peaking physically. We built songs around David's words. David had just about all of his lyrics written down in a notebook. When we were 70% ready, we headed up to Easley Studios in Memphis (which burned to the ground a few years ago). Doug and Davis were ready for us. They were cool and it was welcoming. Steve West joined us on the songs that we needed a 'real' drummer. I just wasn't good enough. It didn't bother me. I was proud of my drums on "Trains Across The Sea" and my moog on "New Orleans." We didn't have any significant problems recording and it turned out well. Our host Sherman Willmott (we stayed above his record shop in a small apartment) did a marvelous job of keeping barbecue sauce on our faces the whole time. I gained six pounds. Upon completing Starlite Walker, Silver Jews felt like a band instead of a project. We became formidable.

Side A:
Introduction II
Trains Across The Sea
The Moon Is The Number 18
Advice To The Graduate
Tide To The Oceans
Pan-American Blues

Side B:
New Orleans
The Country Diary Of A Subway Conductor
Living Waters
Rebel Jew
The Silver Pageant