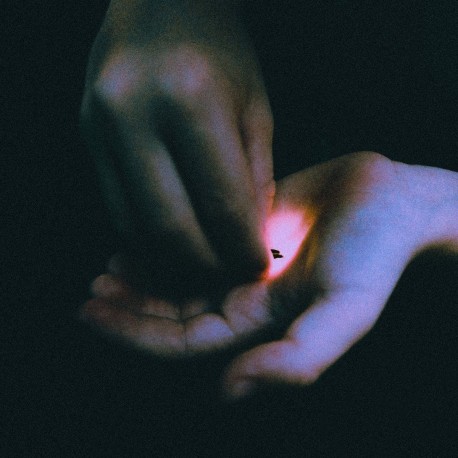 One thing you won't be able to avoid on Bambara's 'Stray' is death. It's everywhere and inescapable, abstract and personified - perhaps the key to the whole record. Death, however, won't be the first thing that strikes you about the group's fourth - and greatest - album to date. That instead will be its pulverising soundscape; by turns, vast, atmospheric, cool, broiling and at times - on stand out tracks like "Sing Me To The Street" and "Serafina" - simply overwhelming Bambara - twin brothers Reid and Blaze Bateh, singer/guitarist and drummer respectively, and bassist William Brookshire - have been evolving their midnight-black noise into something more subtle and expansive ever since the release of their 2013 debut 'Dreamviolence.' That process greatly accelerated on 2018's 'Shadow On Everything,' their first on New York's Wharf Cat Records and a huge stride forward for the band both lyrically and sonically.