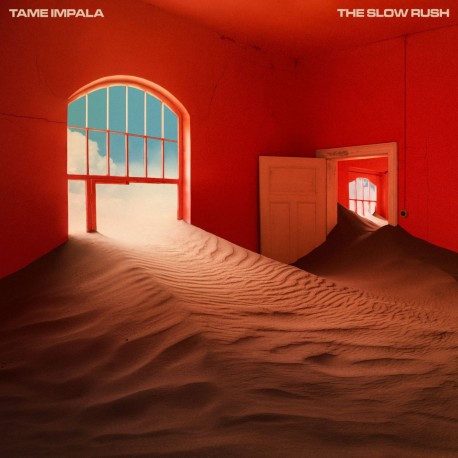 Tame Impala (Kevin Parker) has officially announced his fourth studio album, 'The Slow Rush' out February 14th, 2020. 'The Slow Rush' was recorded between Los Angeles and Parker's studio in his hometown of Fremantle, Australia. The twelve tracks were recorded, produced and mixed by Parker.

'The Slow Rush' is Parker's deep dive into the oceans of time, conjuring the feeling of a lifetime in a lightning bolt, of major milestones whizzing by while you're looking at your phone, it's a paean to creation and destruction and the unending cycle of life.

Side A:
One More Year
Instant Destiny
Borderline

Side C:
On Track
Lost In Yesterday
Is It True

Side D:
It Might Be Time
Glimmer
One More Hour