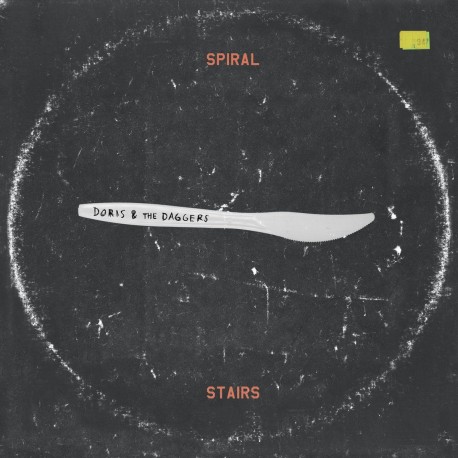 Spiral Stairs helped reinvent the musical landscape in the late-'80s and early-'90s as co-founder and mainstay of US indie rock legends Pavement, but his acclaimed 2017 solo album Doris & The Daggers owes a sonic and contextual debt to his many years living in Australia (with this limited edition Aus/NZ version pressed on St Kilda-coloured splatter vinyl in honour of his beloved adopted AFL team).

Side B:
The Unconditional
Trams (Stole My Love)
Exiled Tonight
Angel Eyes
Doris And The Daggers

Side D:
Vultures of Caboolture