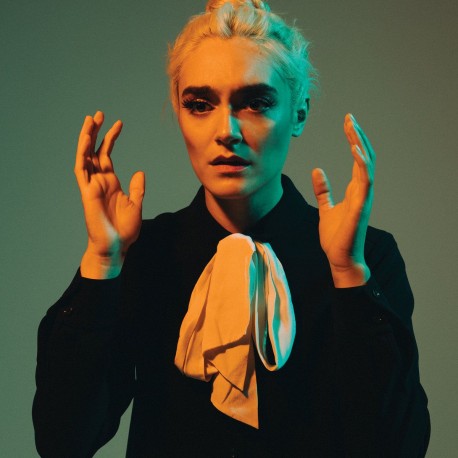 After a particularly rough solo performance in 2018 when one of her own friends talked loudly throughout her set, Christina Schneider exited the venue and told herself, "If they're not even going to listen, then I'm fucking done." It wasn't quite the feeling she'd hoped for after dedicating her life to creating subversive, genre-fluid pop music. Working under various aliases since 2014 - including CE Schneider Topical, Jepeto Solutions, Christina Schneider's Genius Grant and now Locate S,1 - she's explored everything from groovy garage rock to minimalist bedroom pop to Syd Barrett-style psychedelia. But when she got home that night Schneider gave herself a little pep talk, and after some self-reflection she came away determined to begin another chapter. "I thought, I don't really need this world to value me," Schneider says. "The process of writing and playing is what I really love, I'm simply getting lost in this other thing that's ruining it for me." Buoyed by her desire to create the same "crazy, powerful feeling" she gets when she hears an ABBA or Kate Bush song, she reached again for the outer limits of pop music and recorded Personalia, her sophomore album as Locate S,1.