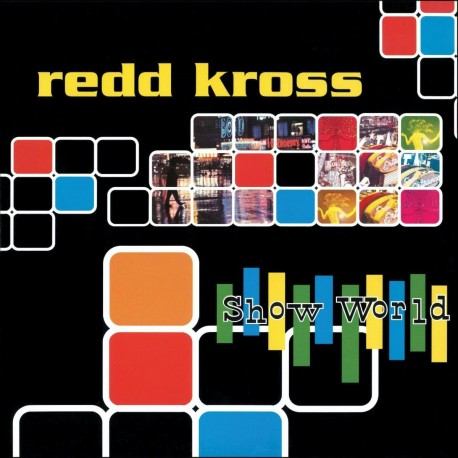 Brothers Jeff and Steve McDonald formed Redd Kross (originally Red Cross) in Hawthorne, CA in the late '70s. Rumor has it that the band name was inspired by a prop from the 1973 horror film, The Exorcist. Their first show was opening for Black Flag and they released their debut record the mythical "Posh Boy" EP in 1980 when they were just 17 and 13 respectively. The "Posh Boy" EP features Black Flag's 2nd singer, Ron Reyes, on drums and founding member of Circle Jerks, Greg Heston, on guitar. 1982 saw a line up change and the release of Born Innocent, a high water mark of American Punk Rock. Containing nods to Jim and Tammy Faye Baker, Linda Blair, Lita Ford and breakfast cereal as well as a killer cover of Charlie Manson's Cease To Exist. Redd Kross loves pop culture. The brothers have kept Redd Kross going through the decades (and line-up changes), releasing 7 studio albums and a slew of EPs and singles. They have also stayed busy with side projects, production gigs and even occasional acting jobs. What are Redd Kross? Punk Rock? Psychedelia? Heavy Metal? Bubblegum? Power Pop? Whatever they are they are 100% Redd Kross, the catchiest of catchy, chock full of hooks, melodies and harmonies, impossible to not smile and sing along.....maybe even dance. Their live show just keeps getting better. Redd Kross are one of those rare bands who would be equally at home in a dark punk club and on stage at the Enormodome. 40 years in and hot on the heels of their amazing 2019 album Beyond The Door, Third Man Records is proud to announce the reissue of two of their beloved 1990s albums, Phaseshifter (1993) and Show World (1997). Phaseshifter line-up intact (Gene Fennelly would soon move on, but plays all the keyboards on the recording), Redd Kross came back at us with amps turned up and smiles on their faces on 1997's Show World. The album starts off with a spot on cover of The Quick's L.A. power pop classic, Pretty Please Me, and sets the tone for yet another killer album by the thinking person's good time band. Like all RK albums before and since, this one is all killer, no filler, with special highlights Stoned, Vanity Mirror, One Chord Progression and the absolutely sublime Follow The Leader.

Side A:
Pretty Please Me
Stoned
You Lied Again
Girl God
Mess Around
One Chord Progression
Teen Competition

Side B:
Follow The Leader
Vanity Mirror
Secret Life
Ugly Town
Get Out Of Myself
Kiss The Goat