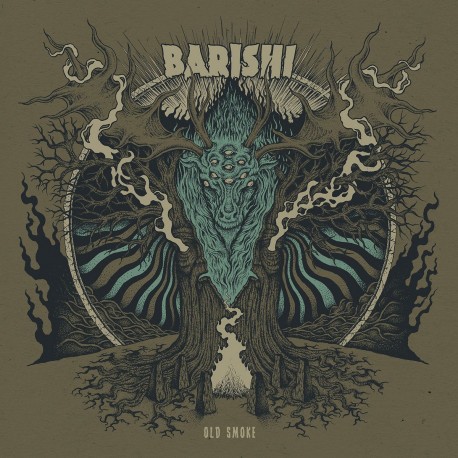 Mint green double vinyl edition is strictly limited to 200 copies worldwide and comes in a gatefold sleeve. The masters of Dark modern metal are releasing their third album! "'Blood Aurora' was one of the first songs we wrote and recorded for our new album 'Old Smoke'", BARISHI comment. "The writing process felt very natural and fresh to us. The song really came together after playing it on a tour we were doing with Tombs. We feel as though this is a solid representation as where we are now as a band and the new record as a whole." Recommended if you like: OPETH, MASTODON, IHSAHN, (later) ENSLAVED

Side A:
The Silent Circle

Side B:
Blood Aurora
The Longhunter