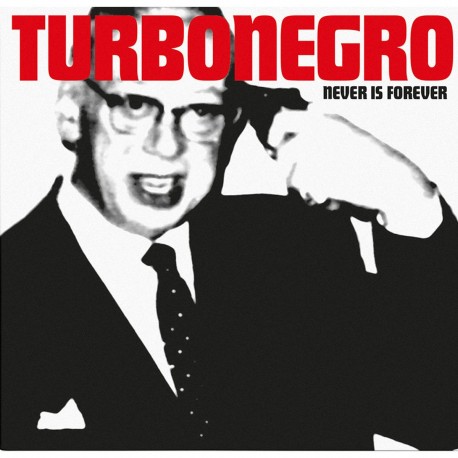 The legendary Turbonegro played their first ever concert in Copenhagen in February 1989, so this year sees the 30th anniversary of this extraordinary band. During these 30 years the band have released a series of classic albums from the first album Hot Cars and Spent Contraceptives in 1992 to the latest release so far, RockNRoll Machine in 2018, toured around the globe on their own and with bands like QOTSA and Marilyn Manson, and built a massive worldwide following of local Turbojugend.

Side A:
Letter From Your Momma
Suburban Prince's Death Song
ÃƒÅ“bermensch
I Will Never Die
No Beast So Fierce
Destination: Hell
Timebomb
Pain In Der Arsch, Pocket Full Of Cash