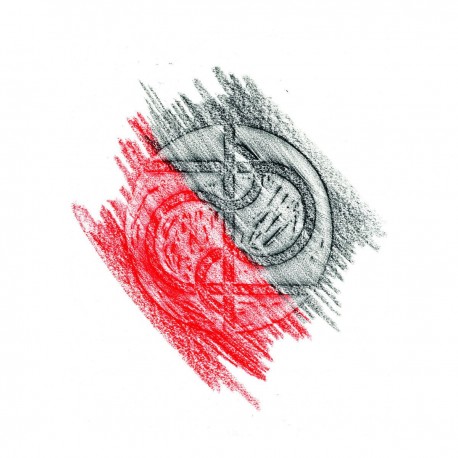 P22 is a Los Angeles band formed in 2015 by Sofia Arreguin, Nicole-Antonia Spagnola, Justin Tenney, and Taylor Thompson. P22 borrows their name from the famed Los Angeles mountain lion who crossed both the 405 and 101 freeways to disperse in Griffith Park. Puma concolor number twenty-two.A band is always a utopian proposition. P22 is a prudent exercise in the collective rearing of offbeat protest tunes in punk's tomb. Think the intellect and political prowess of Crass, played by west coast punkers of the early SST variety. P22 has released three tapes, two self-released, and one released as part of Mike Kriebel's Beat Sessions. Human Snake, P22's first EP, is a compilation of sanguine materials written between 2017 and 2019. Human Snake was recorded and mastered during the summer of 2019 by Mike Kriebel, after the group's brief hiatus."The animal takes its stand on the plant, man bestrides animality, and the whole of humanity, in space and in time, is one immense army galloping beside and before and behind each of us in an overwhelming charge able to beat down every resistance and clear the most formidable obstacles, perhaps even death."

Side A:
Intro
Farrowing Crate
The Manger
The Industrialist Heartthrob
Reprise For Steer

Side B:
Human Snake, 1978
Ode To Rio Arriba
Shortly
Endling Chorus For The Terminarch