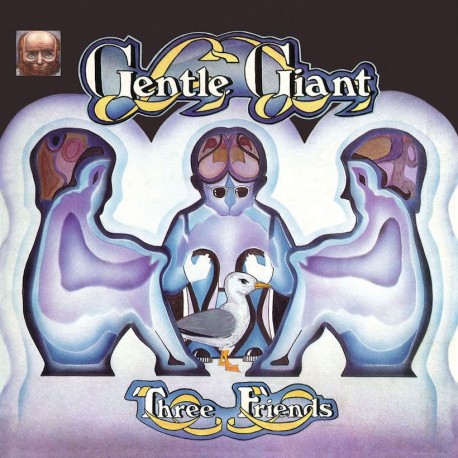 High end 180g black vinyl in a gatefold sleeve with the original European artwork including all lyrics! To celebrate the 50th anniversary of the release of their debut album, the prog rock icons are releasing their first four albums as special vinyl editions. Their third album was originally released in April 1972, and was produced by the band itself. The concept album was more rock-orientated than the two predecessors, was lauded by fans and critics alike, and gave the band their first US chart placing.

Side A:
Prologue
Schooldays
Working All Day

Side B:
Peel The Paint
Mister Class And Quality?
Three Friends