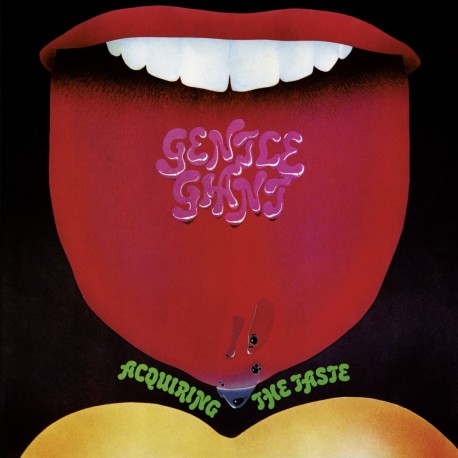 High end 180g black vinyl in a gatefold sleeve with the original artwork including all lyrics! To celebrate the 50th anniversary of the release of their debut album, the prog rock icons are releasing their first four albums as special vinyl editions. Their second album was originally released in the summer of 1971, and was produced by Tony Visconti, like their debut album. The tracks on the album are less blues and soul inspired, and more experimental and varied; in the words of the band, more 'unique, adventurous and fascinating'.

Side A:
Pantagruel's Nativity
Edge Of Twilight
The House, The Street, The Room
Acquiring The Taste

Side B:
Wreck
The Moon Is Down
Black Cat
Plain Truth