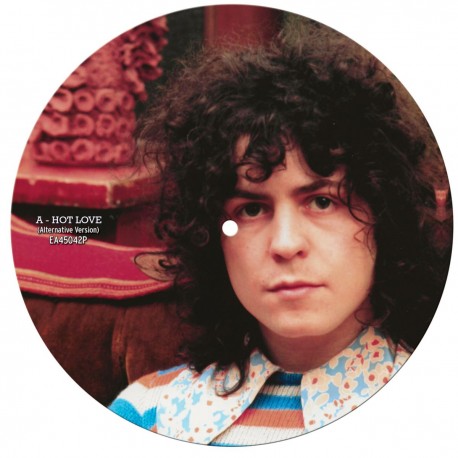 One of the biggest selling hits by T. Rex from late spring/early summer 1971. These bare alternative versions were recorded in London during January 1971. 500 copies pressed on red vinyl in T.REX House Bags, 500 copies pressed as picture discs. All royalties go to The Light of Love Foundation (These recordings and many more were amongst the tapes stolen from Marc & Gloria's home in 1977, some of this material was returned to The Light of Love Foundation last year). This year sees T. Rex inducted into the U.S Rock n Roll Hall of Fame in May and has already seen the profile of T.Rex heightened.