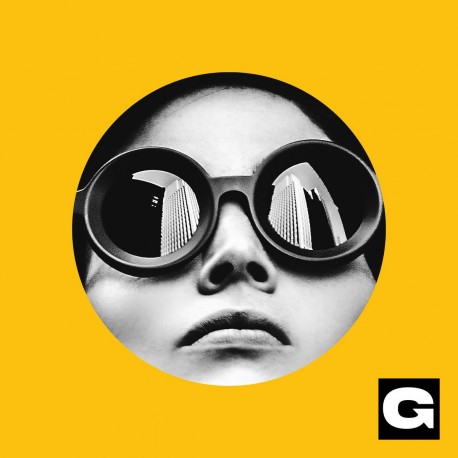 Growth with no reward. Finding strength in your less desirable traits. Coming up with the perfect comeback hours later in bed, glaring at the ceiling. Asking yourself: am I improving, or am I just changing into something unrecognizable? Chicago quartet Ganser probe the futility of striving for self-growth during the chaos of our times for dark comedy and jagged sounds on their potent new LP, Just Look at That Sky. Equal parts Space Odyssey and Ghost World, Ganser released their debut LP Odd Talk in 2018 to favorable coverage from The New York Times, Billboard, and Stereogum. Building on their dissociative disorder namesake, the album's tone vacillated between frenzied and contemplative, probing on questions of communication, intimacy, and avoidance. On Just Look at That Sky, Ganser further explores the personal inner climate of uncertain times. Opening track